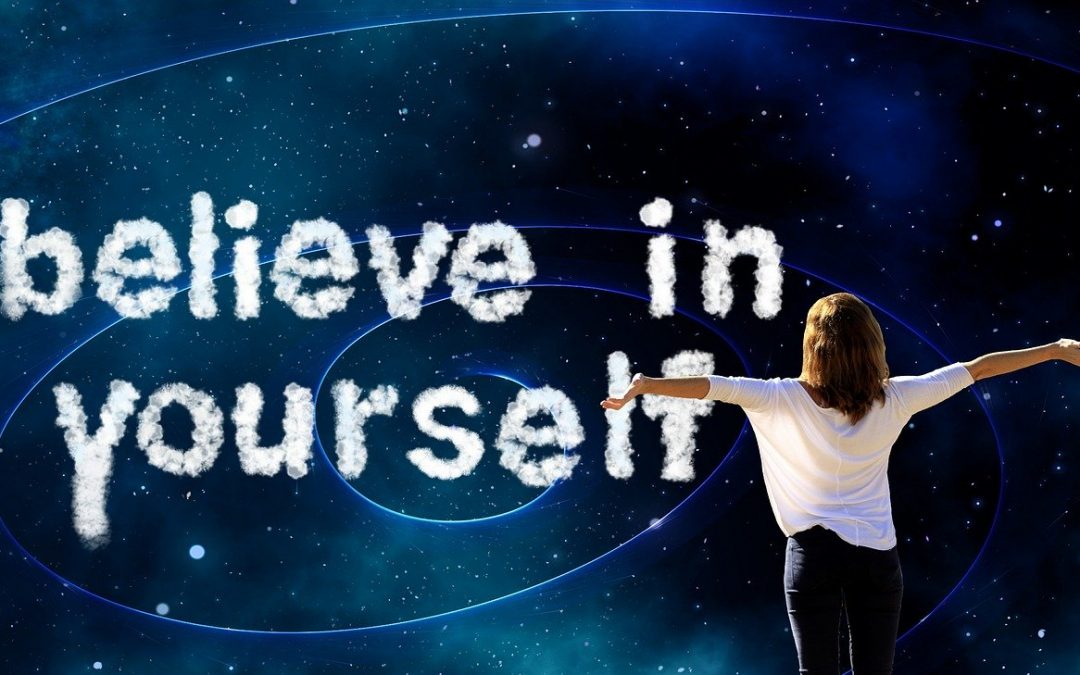 Where did it come from?  This distraction we know to be Social Media?  If you’re anything like me, you’ll have found it to creep up on you like some slow, sluggish fog which, of course now envelopes you to an extent that you feel obliged to navigate yourself through it before you can get on with the stuff that ‘really matters’! But, when it comes to social media and teens: that’s a whole new ballgame!

Now, would it shock you to know a recent survey of nearly 750 13- to 17-year-olds found that 45% are online almost constantly and 97% use a social media platform.  Like it or not, it’s a BIG part of a teen’s lifestyle; seems harmless enough, I hear you say, chatting with friends, sharing who wears what, when and how, staying in touch with others they don’t see anymore, following – isn’t it more like stalking? –  favourite celebrities to be just a little part of their affluent and extravagant world.  Where does it all stop though?  Surely, it’s benign. Safe. Isn’t it?

Top of the list as the number one negative for excessive social media use in teenagers is the impact on self esteem.  Stalking aesthetically perfect Instagram photos, comparing yourself to ‘celebrities’ or obsessively caring about their relationship status will do little for self doubt feelings.  If we acquire our sense of worth or value based on the relativity to others, we put our happiness in a variable beyond our control.

As with many things, moderation is key.  If you are conscious of the amount of time you spend, what I would call, ‘staring and scrolling’ through others’ profiles, perhaps a focus on yourself, rather than them, would be a move towards a healthier self esteem and a boost to self confidence.

We are human beings.  Being sociable, interacting with others, communicators.  These characteristics are important to our well being.  Whilst some may say that social media and teens go together like salt and pepper and when they’re focused on their phone, they are communicating, this habit stops them from being GOOD communicators, articulate and able to vocalise their thoughts and opinions.  They won’t learn these skills whilst glued to rectangular screens.  They need to focus on real life personas, rather than digital facades.

Did you know the average Brit checks their phone as much as 28 times a day?  And you can be sure that most teens barely look away from their screen at all!  And it can continue right up until they should be going to sleep.  What is that obsession of checking your Twitter feed countless times a day?  It’s no wonder that late night ganders into young Chloe’s Instagram feed to see what she’s been up to contributes towards a poor quality of sleep.  Research suggests that there should be a ‘no screen rule of an hour‘ before young people settle down to sleep to ensure your brain fully switches off and gets ready for resting.  Break the almost impenetrable bond between social media and teens.

So, what about photographs?  Are you finding that you’re more concerned about the right pose, facial pout or the clothes you’re wearing than marvelling at wondrous scenery, a gushing waterfall or stunning sunset?  It’s not about capturing the right shots for your social media circle to admire; if you do that, you’re missing the point ….. and the experience!

The 21st century’s appetite for constant, instantaneous, easy access entertainment provided by social media has resulted in many finding they become more easily distracted, meaning they struggle to concentrate fully on tasks which were previously no challenge before their world became social media driven.  This lifestyle, which is portrayed as the way we all should be, has fueled the relationship between social media and teens and created a virtually impassable route through.

But, I hear you say, it would be an almost impossible task to encourage my teen to take regular breaks away from their phone.  Yes, I understand that.  For a teen, their phone is their world, but think about this:

Do you want your child to grow up unable to communicate, struggle with their confidence and their self worth, wrestle with a sense of perspective between reality TV and, frankly ‘reality’, be permanently tired from lack of quality sleep or constantly worried about what others think?

Navigating through this fog isn’t straightforward, but let’s equip our young people with the power to turn the torch on.